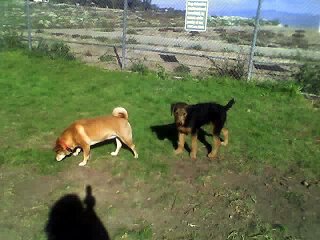 Ah Los Angeles… the land of fruits, nuts, and flakes.

Today we’re exploring the flaky end of that spectrum at the Silverlake Dog Park. Yes, it’s a hipster hangout, full of scruffy upper-middle-class white people and their scruffy dogs of inexplicable breed (see my previous post “The California Avocado Dog). Running with abandon, the owners always seem to forget that their dogs either don’t like other dogs or don’t like people – what a great idea then to take them to an enclosed, fenced area chock full of other dogs and people!!! 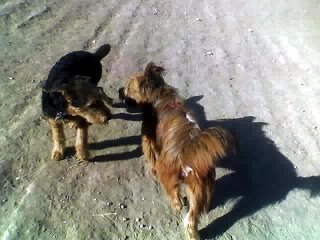 It’s so funny to listen to them explain for their dogs – “Oh, he just doesn’t like other dogs” or “Sorry, he’s not into people”. Then listen as they explain their dog’s allergies. And their dogs psychiatric problems.

Actually they’re explaining their own mental shortcomings and their own imagined food allergies. It must be something other than themselves, otherwise they wouldn’t be too fat/skinny, shy/flamboyant, out of work/working too much, etc. 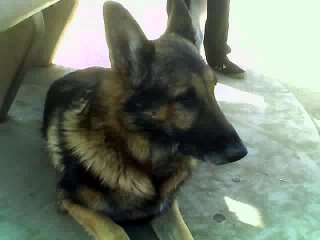 The dogs and I look at each other and just shrug. Sometimes the canines are a little too far gone in that they’ve been brainwashed by their flaky owners that they really have these issues. And they develop matching attitudes. That’s a shame, and me and the “cool” dogs just laugh behind their exposed butts.

I like meeting new dogs and new people – mom and dad see to that. They drag my butt everywhere and put me into all sorts of situations so that I’ll be comfortable. My only mental issue is that the cats have been brainwashing me at night when the humans are asleep. Making me do things that I shouldn’t do. Making it look like it was all my idea.

But that doesn’t mean I need therapy (ohmygosh some of these dogs have been to therapy! and probably all of the owners)… 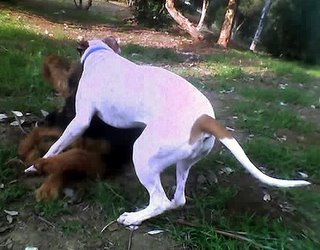 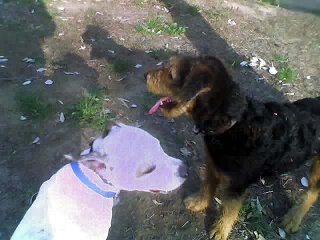 And then I got a sweet dose of rough-housing with my new friend Sadie… check her out! A real cutie with a body to match…. Rrrrrrrrrruff!!!